What are the symptoms of hemorrhoids?

What is a protruding hemorrhoid?

When straining during a bowel movement pushes an internal hemorrhoid out through the anus, it is called a protruding (prolapsed) hemorrhoid.

What is a thrombus?

A thrombus is a clot that forms when blood pools in an external hemorrhoid. A thrombus can cause severe inflammation and pain.

How are hemorrhoids diagnosed?

Hemorrhoids are diagnosed by rectal examination. The doctor inserts a gloved, lubricated finger into the anus to feel for abnormalities. At times, depending on what the doctor detects upon digital examination, the patient may also have to undergo a sigmoidoscopy.

How are hemorrhoids graded?

Hemorrhoids are graded from I to IV. Grades I and II can be treated nonsurgically, but grades III and IV can require surgical intervention.

What are home remedies for hemorrhoids?

What are the medical treatments for hemorrhoids?

If hemorrhoids are not helped by home remedies, one or more of the following techniques may be used: rubber-band ligation (RBL), infrared photocoagulation (IPC), electrocoagulation, or injection sclerotherapy. All of these treatments are minimally invasive and take place in a doctor's office.

What are the surgical treatments for hemorrhoids? 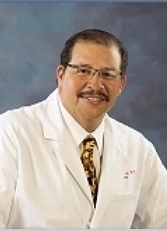 Our goal is to offer an open and comfortable environment to discuss your hemorrhoid problem and to formulate a treatment plan designed to satisfy your needs. The practice 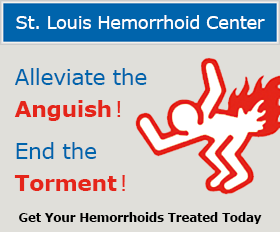